Learning About Kilkenny Our History 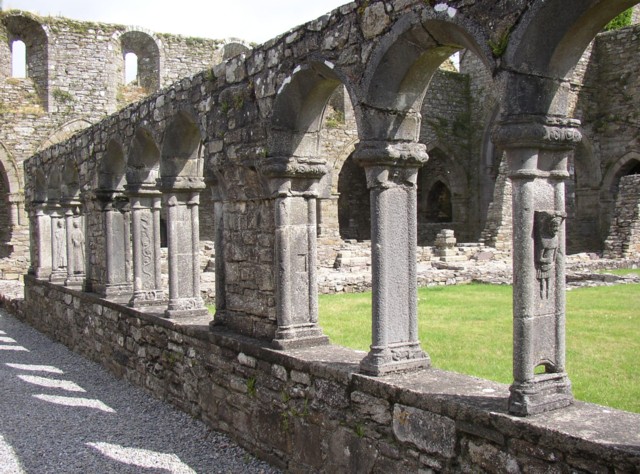 Kilkenny is a delightful Medieval City in the South East of Ireland, an ideal base for exploring the South East of the Emerald Isle. Places of interest in the city include:Kilkenny Castle – This 12th century castle is set in extensive parkland and was the principal seat of the Butler family, Marquesses and Dukes of Ormond. Although originally built in the 12th century the castle was remodeled in Victorian times. The castle was beautifully renovated and now boasts some beautifully decorated rooms including the long gallery, a library, drawing room and some wonderful bedrooms decorated in the style of the 1830s. The Butler Art Gallery is now situated within what used to be the servants quarters within the castle and art exhibitions are frequently held there. Visit the website for more information: http://www.kilkennycastle.ie/

Rothe House & Garden – This house is of historic interest as it is a unique example of an early 17th century merchant’s town house. Owned by the Kilkenny Archaeological Society, the house is managed by Rothe House Trust Limited and is open to the public as a museum. The museum has on display some of its collection of over 2500 artefacts relating to life in Kilkenny city and county down through the ages. The garden is a reconstruction of an early 17th century urban garden. For more information you can visit their website: http://www.rothehouse.com/

St Canice’s Cathedral – This 13th century cathedral stands on a site that has been used for Christian worship since the 6th century. It is the second longest cathedral in Ireland. It is built in limestone and is of the early Gothic style. The cathedral has been wonderfully preservedin its original style and form. The cathedral has some wonderful stained glass windows and also house some of the finest 16th century monuments in Ireland. It also has a great example of a round tower which may be climbed (weather permitting). For more information you can visit the website:http://www.cashel.anglican.org/cances.shtm

Black Abbey – Built in 1225AD it is still in use today by members of the founding Dominican Order. Saint Francic Abbey lies nearby in the grounds of the famous Smithwicks Brewery.

St John’s Priory – Situated on John Street it was once known as the Lantern of Ireland because of its slender and elegant windows.

Jerpoint Abbey – Regarded as one of the most interesting Cictercian ruins in Ireland. With its own gardens, watermills, cemetary, granary and kitchens this abbey was completely self-sufficient and offers in interesting perspective on what life would have been like for the monks inhabiting it. It is located 2km from Thomastown, Co. Kilkenny, and sits in a picturesque setting on the banks of the river Arrigle. It was built in 1158 and is quite an impressive structure. The oldest parts of the abbey are the Irish-Romanesque transepts and chancel, which contains faded wall paintings. The east window dates from the fourteenth century and the fantastic central tower was added in the fifteenth century.

Kilkenny Design Centre – Located in the old stables and coachhouse opposite Kilkenny Castle, the Kilkenny Design Centre has an extensive range of Irish handcrafted gifts including ladies’ and men’s clothing, crystal, ceramics, linens and various other interesting gift items from all over Ireland. See their website: http://www.kilkennydesign.com/

Dunmore Cave – 11km north of Kilkenny city this cave was formed from limestone over millions of years. It has almost a quarter of a mile of passages and goes down to 150 feet below the surface at its deepes point. It contains beautiful calcite formations and was apparently the site of a Viking massacre in 928AD. The remains of over 40 people were unearthed during archaeological excavations. Innaccessible for wheelchair users. More info can be found here:http://www.heritageireland.ie/en/South-East/DunmoreCave/

Woodstock House – Situated in the picturesque village of Inistioge, this Heritage Museum houses an eclectic collection of photographs,documents, artefacts and memorabilia pertaining to Woodstock Demesne, its history and people, the burning of the house and recent restoration project, returning the once famous gardens to there original glory. Visit the website: http://www.woodstock.ie/ 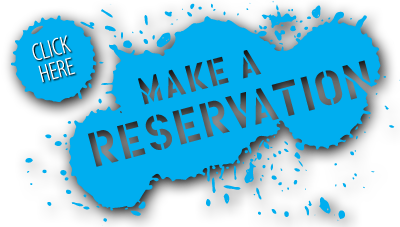